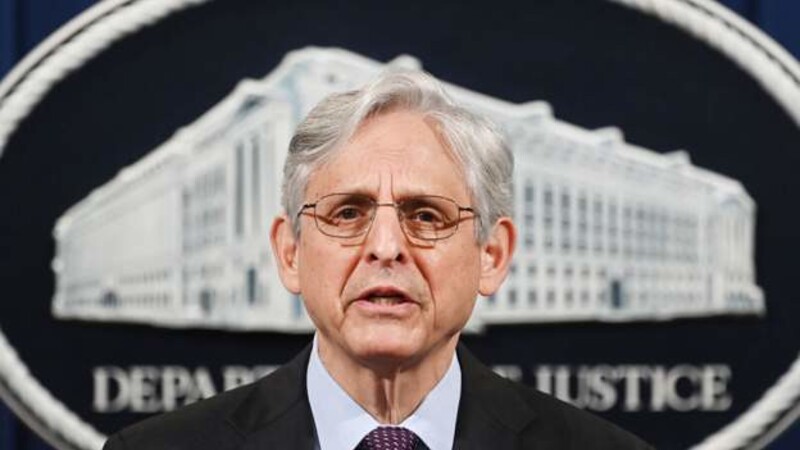 Reps. Jim Jordan, of Ohio, and Mike Johnson, of Louisiana, say “brave whistleblowers” have come forward to say the bureau opened multiple probes all over the country as parents protested mask mandates, Critical Race Theory instruction, and other woke policies. In a letter to Garland, the lawmakers cited an internal email from the bureau’s criminal and counterterrorism divisions.

“We have learned from brave whistleblowers that the FBI has opened investigations with the EDUOFFICIALS threat tag in almost every region of the country and relating to all types of educational settings,” the lawmakers wrote in the letter dated Wednesday. “The information we have received shows how, as a direct result of your directive, federal law enforcement is using counterterrorism resources to investigate protected First Amendment activity.”

Whistleblowers: The FBI has labeled dozens of investigations into parents with a threat tag created by the FBI's Counterterrorism Division pic.twitter.com/STlLdrfbMz

Follow our movement on any of these social networks!

We will send you updates right to your inbox

There Can Be No 'Amnesty' On Lockdowns Without A Reckoning

Democrat Predicts ‘Impeachment,’ ‘Violence,’ And ‘Even Civil War’ If Republicans Win In November

Pain for drivers: 'Insatiable' gas demand for summer despite record prices
Paid for By
Friends of Lynz Piper-Loomis